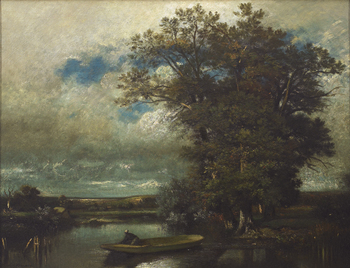 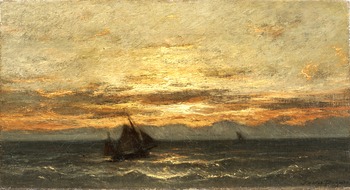 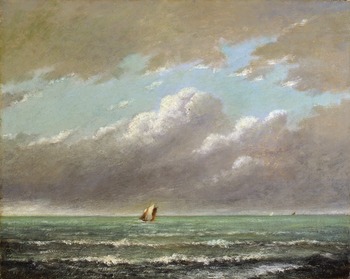 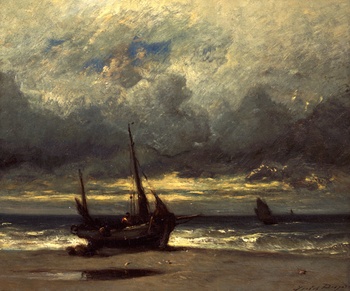 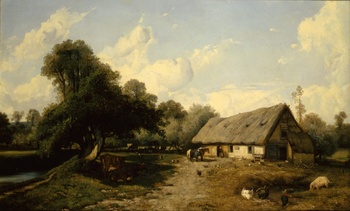 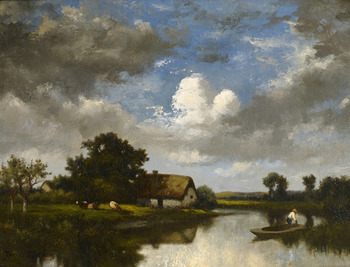 Jules Dupré
Landscape with figure in a boat
SOLD 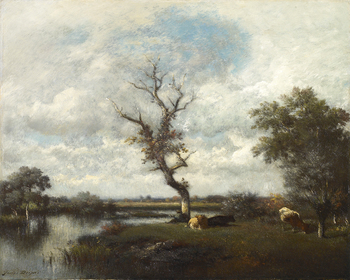 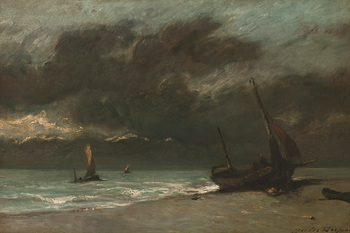