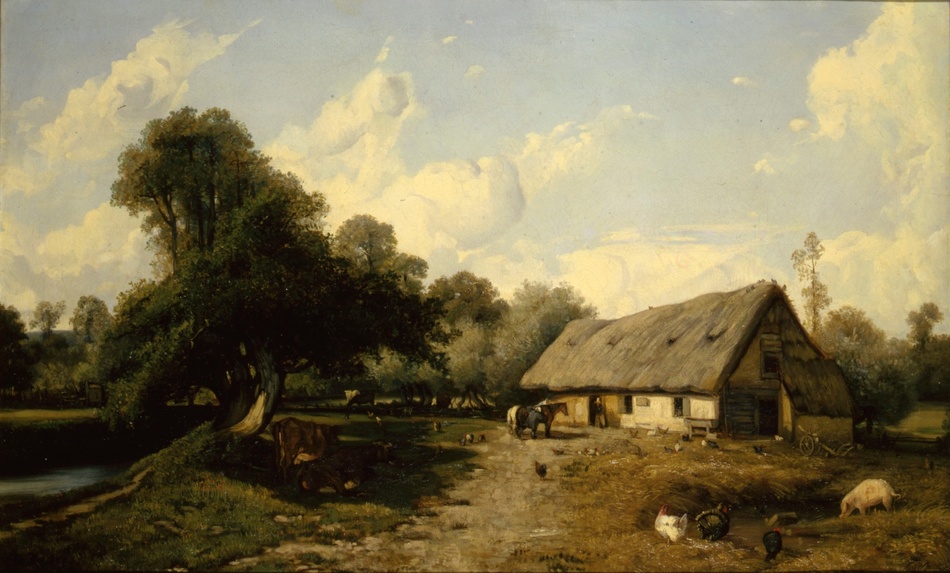 Michel Rodrique has kindly confirmed the authenticity of this work.