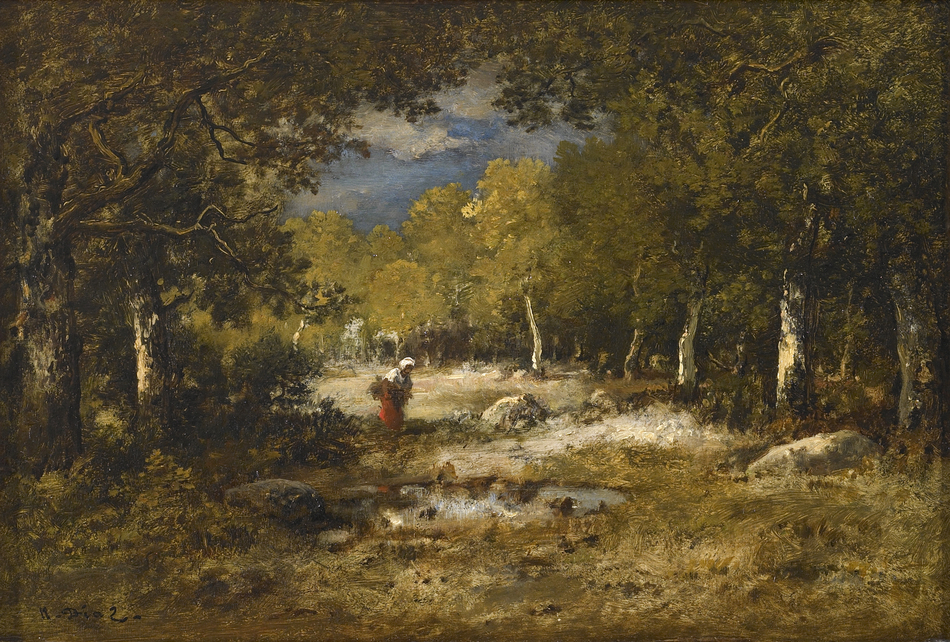 This painting is in the archives of Mme. Rolande Miquel and is to be included in the supplement to the catalogue raisonné, currently in preparation.