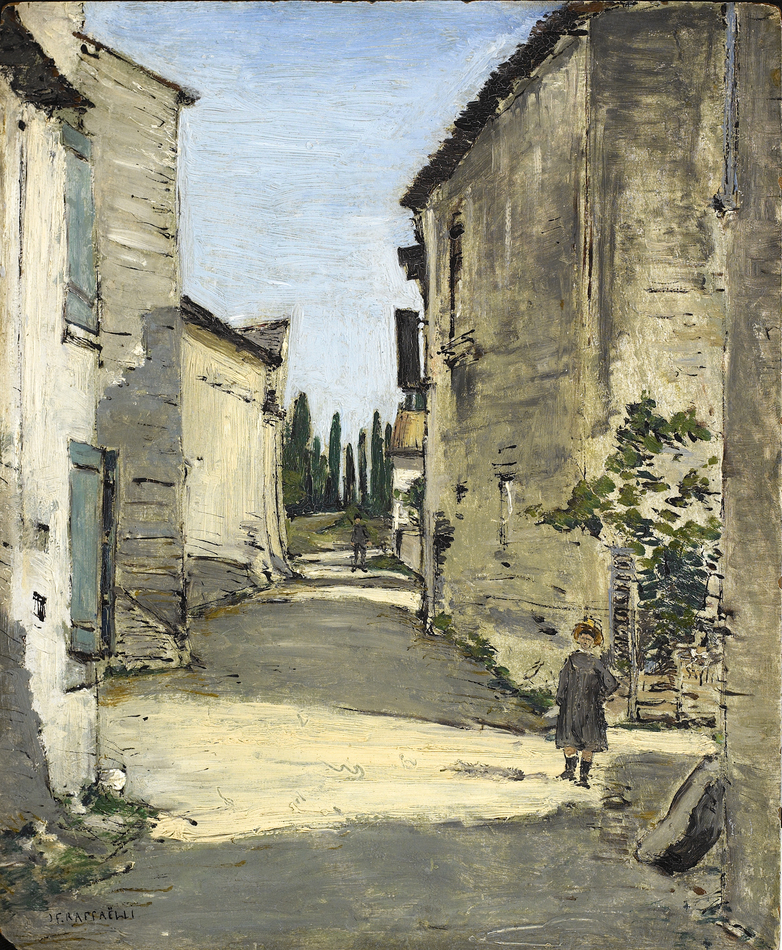 This work is accompanied by a letter of authenticity from Brame & Lorenceau (27 Jul 2017) and will be included in their digital Catalogue Critique on the artist, currently in preparation.