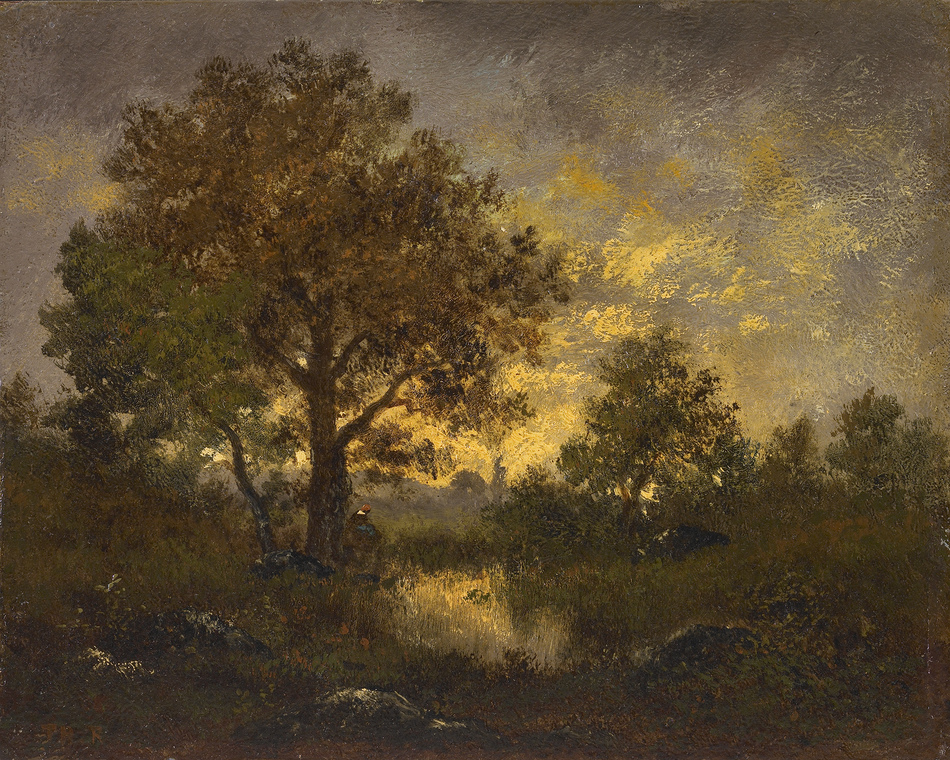 End of the Day

This painting is accompanied by a photo-certificate from Michel Schulman