A leading founder of the Fauvist movement, Louis Valtat was an independent and versatile painter. Fauvist principles required a total liberation of local color in favor of palette of unmixed paint used straight from the tube, often applied with firm, even violent brushwork. Forms are simplified and flattened, giving precedence to a patterned, decorative surface. Although Valtat had painted in this manner for several years, it wasn't until his exhibition in the 1905 Salon d'Automne that the term ?Fauves,? meaning ?wild beasts,? came into use, coined by a prominent critic to describe many of the artists exhibiting that year, including Matisse, Vlaminck, Derain, Manguin, Dongen, Friesz, Puy and Valtat. 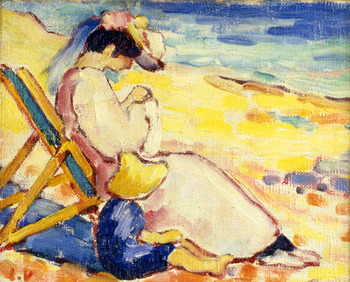 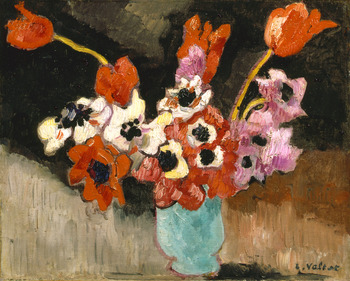 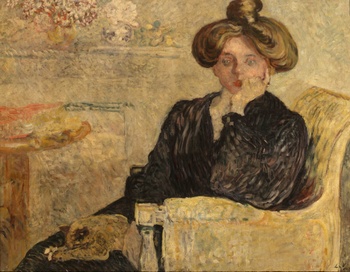 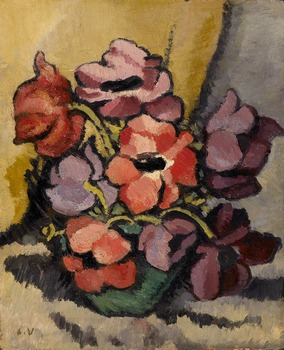