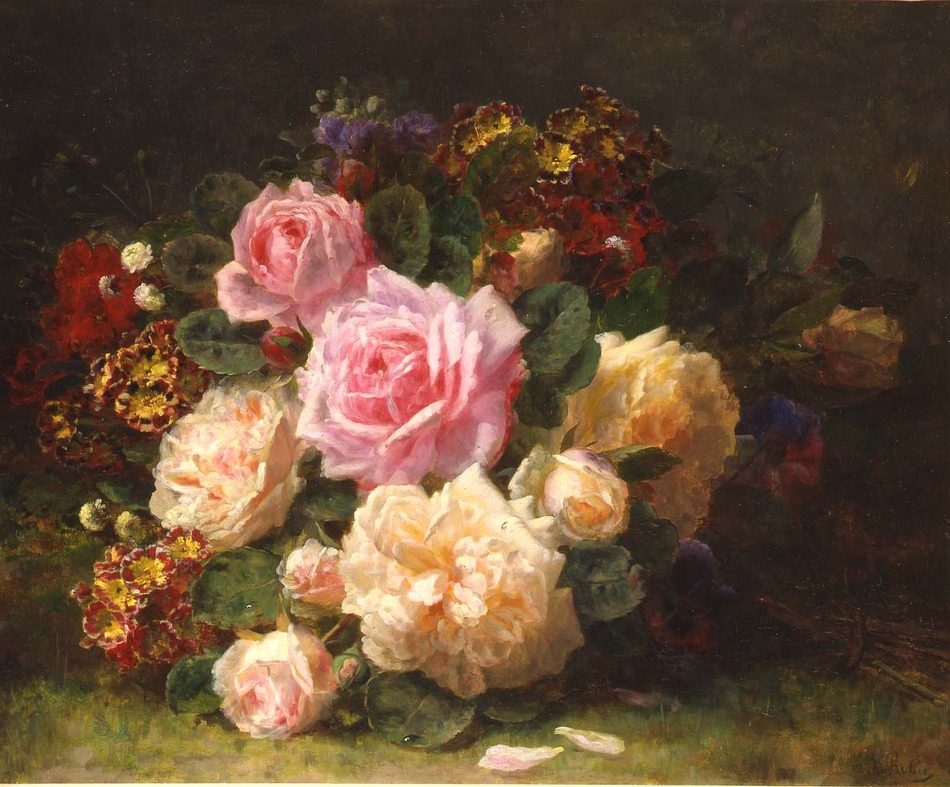 Robie lived much of the time in London between 1848 and 1875 and established his reputation in the International market while there by exhibiting at the Royal Academy. He also traveled extensively to Italy, Spain, England, Germany, France, Egypt, Palestine, Syria, and India.