Born in Paris, Pierre Montezin?s first artistic training was in the decorative arts and mural painting. However, greatly influenced by the work of the Impressionists, he began painting in their innovative style, using landscape as his primary subject. He was a regular exhibitor at the Salons and was awarded medals in 1907 and 1910 as well as the Rosa Bonheur medal in 1920. Montezin was a juror for the Salon des Artistes Francais, a member of the Académie des Beaux-Arts and Chevalier de la Legion d?Honneur.

Montezin vacationed in the French countryside and particularly in the towns of Dreux and Moret. As with the Impressionists, landscape and outdoor scenes were his favorite subjects, and they showcased the plein air technique favored by Montezin. 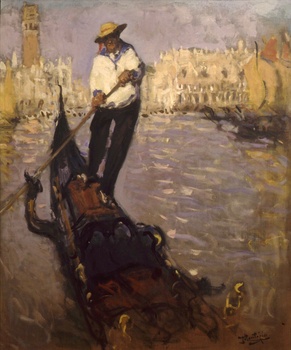 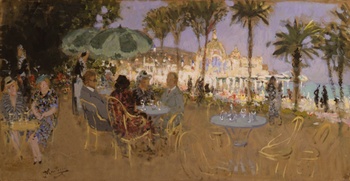