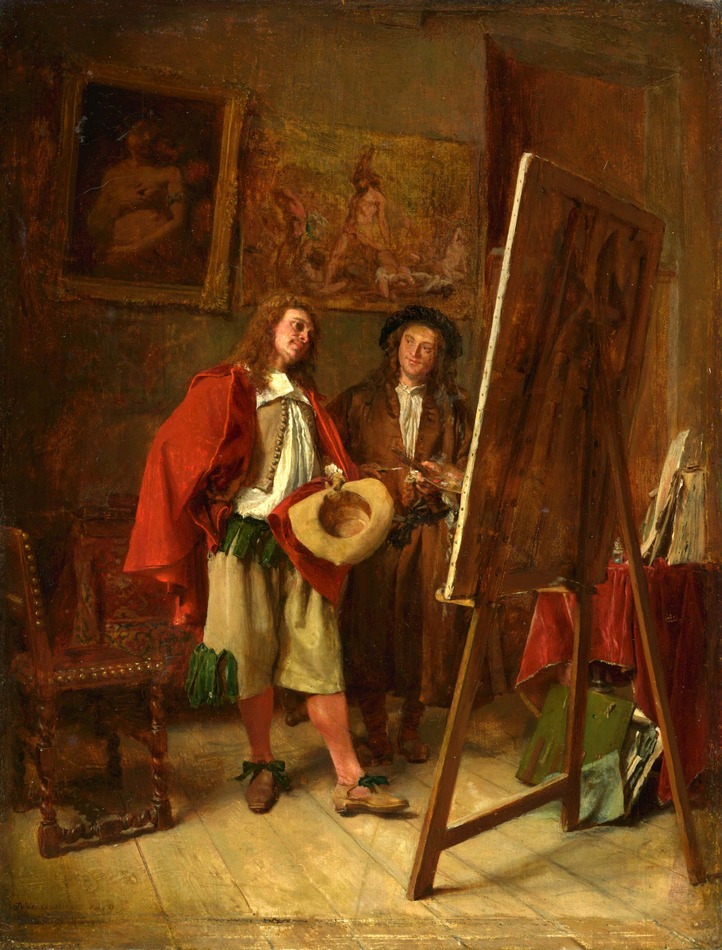 Connoisseur at the Artist's Studio