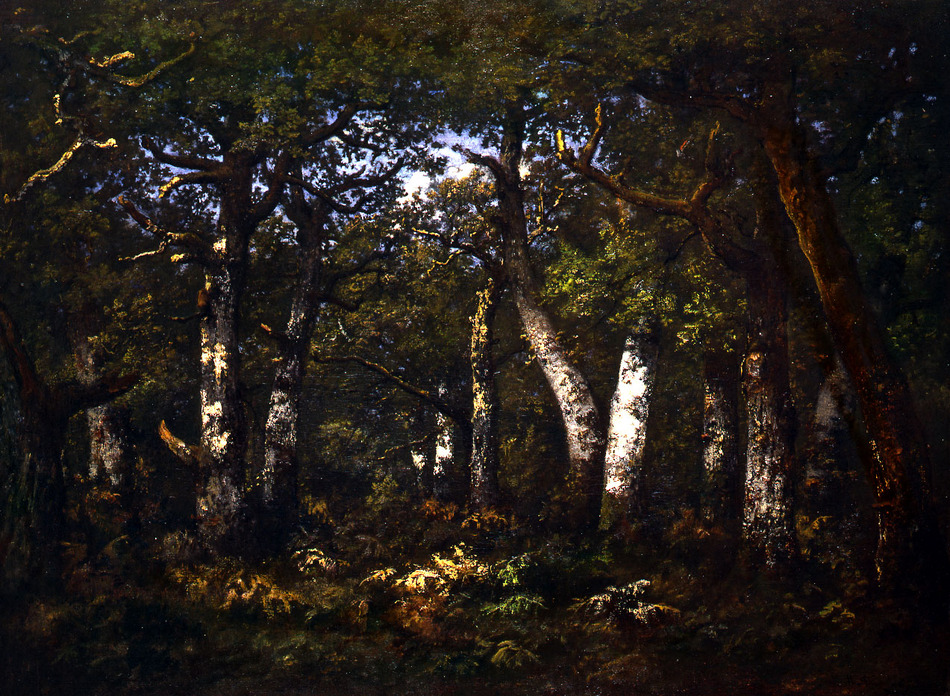 Pierre Miquel has kindly issued a photo-certificate for this painting (April 2000). In his letter, M. Miquel writes that this work is “particularly superb among the sous bois paintings.”