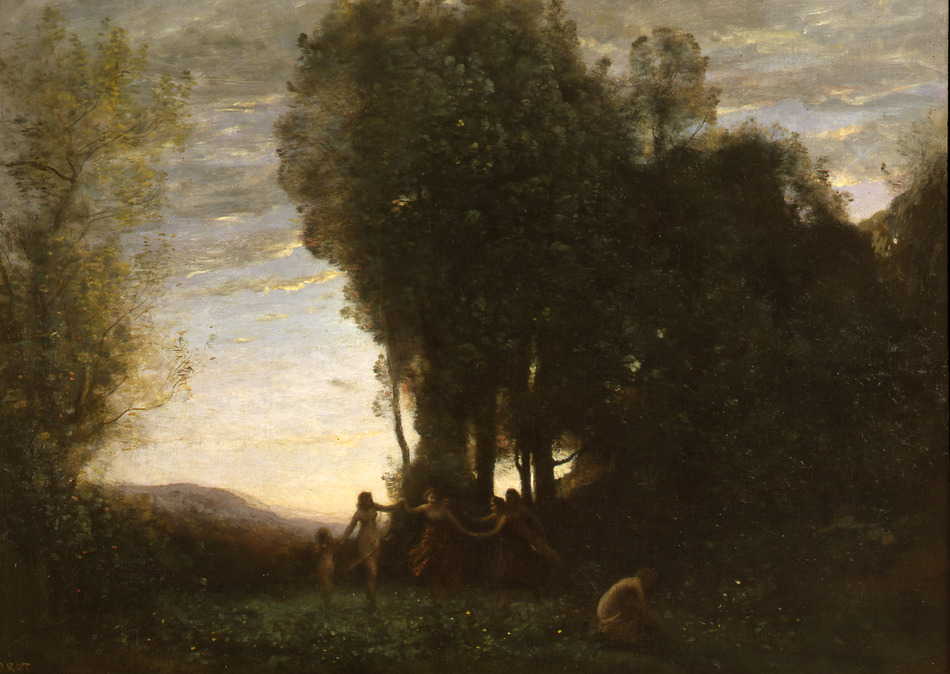 Provenance:
Mr. and Mrs. J. Gillingham Fell, Philadelphia (circa 1875)
Dr. and Mrs. Herbert M. Howe, Philadelphia
Gift to the Pennsylvania Academy in 1924 from Mrs. DeWolf, Mrs. Low, Mrs. Jordan and Mrs. Steel in memory of their parents and grandparents (listed above)

This work will be included in the sixth supplement to Alfred Robaut’s l’Oeuvre de Corot, currently being prepared by Martin Dieterle.