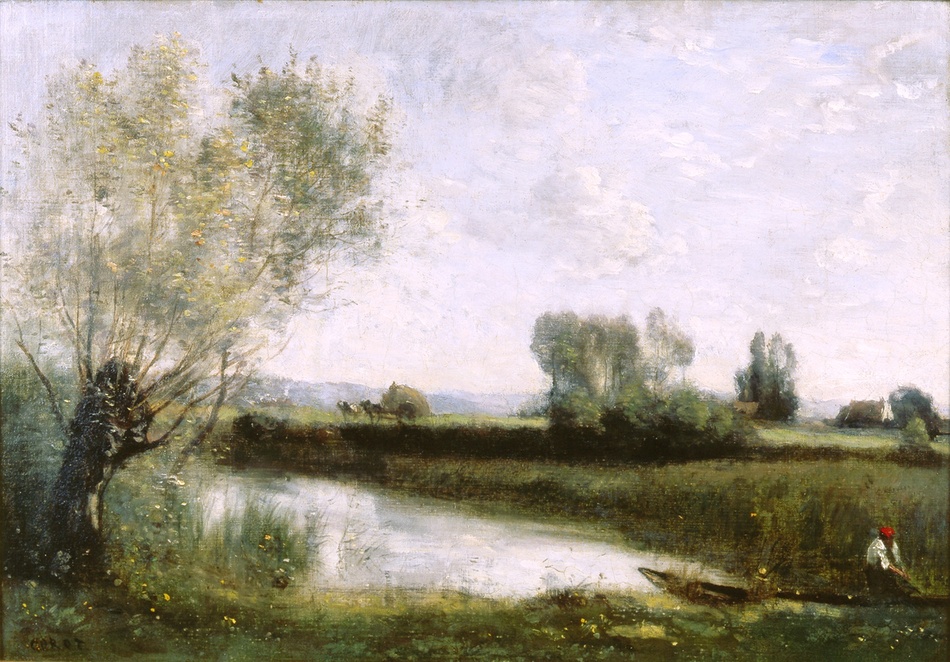 Provenance:
Hecht Collection, France, until at least 1878
Durand-Ruel, Paris
Vose Galleries, Boston (no. 12300)
Mr. Charles Hopkins Collection, Hartford, CT (by descent through the Hopkins family from c. 1914 until before 2005)

This painting is accompanied by a letter of authenticity from Martin Dieterle.