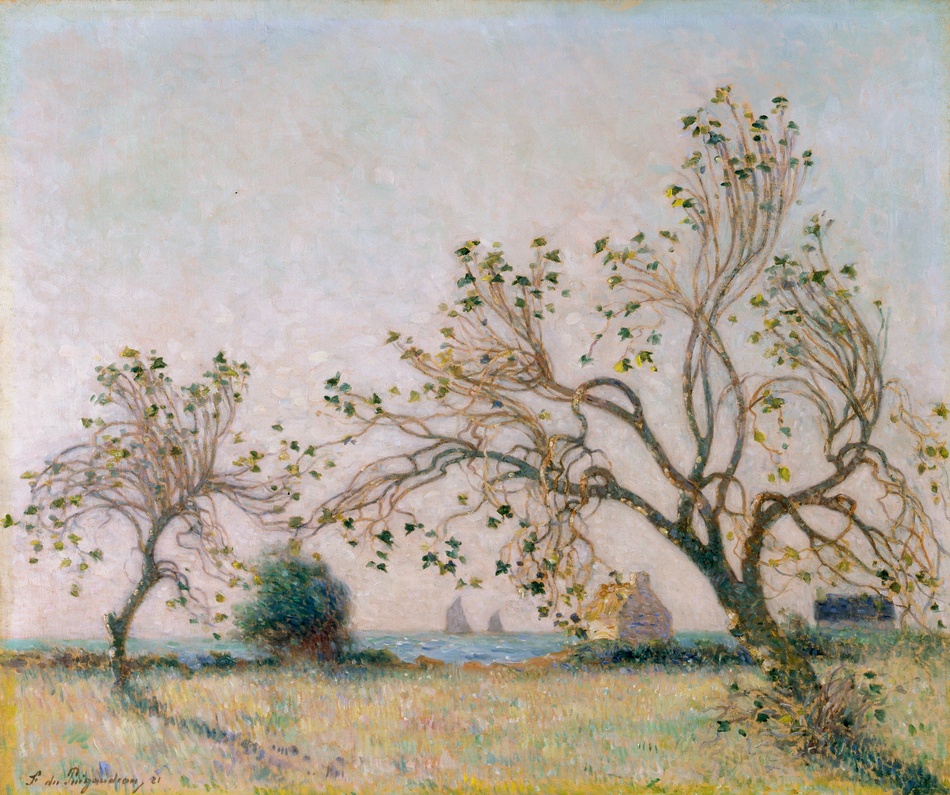 The authenticity of this painting has been confirmed by M. Antoine Laurentin.